Smirnoff Returns With Detty December At No Known Address

by asanewsonline
in Featured, Society
0

In a move that should put all speculation about their rumored union to bed, Mayegun of Yoruba land and the King of Fuji music, Wasiu Ayinde Omogbolahan, popularly known as K1 has taken his new bride, Emmauella Ropo to meet and be officially introduced to Oba Saheed Ademola Elegushi, the Elegushi of Ikate land and to get his royal blessings for their union. 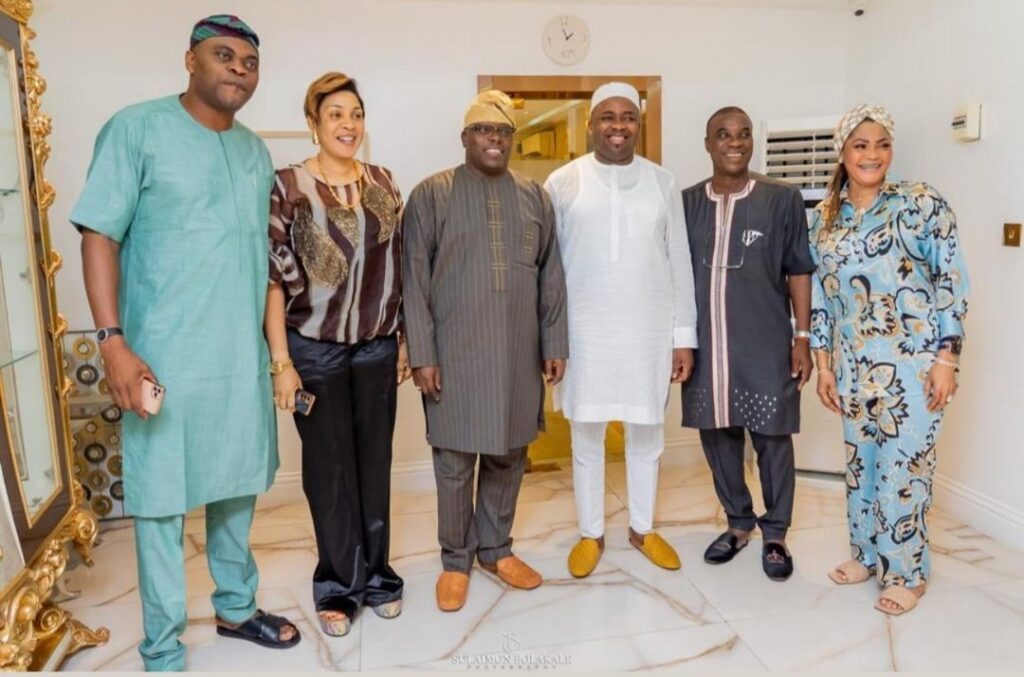 The introduction according to those who know the lovebirds intimately is significant in many ways, one because it underscores how much the musician is smitten by the ravishingly beautiful Emmanuella, the hardworking CEO of Party Dreams, and also because in spite of her strong social connections, it is the first time she will be visiting the palace of the respected monarch and there is no better way to make her first visit to the place but in the company of her man, K1. 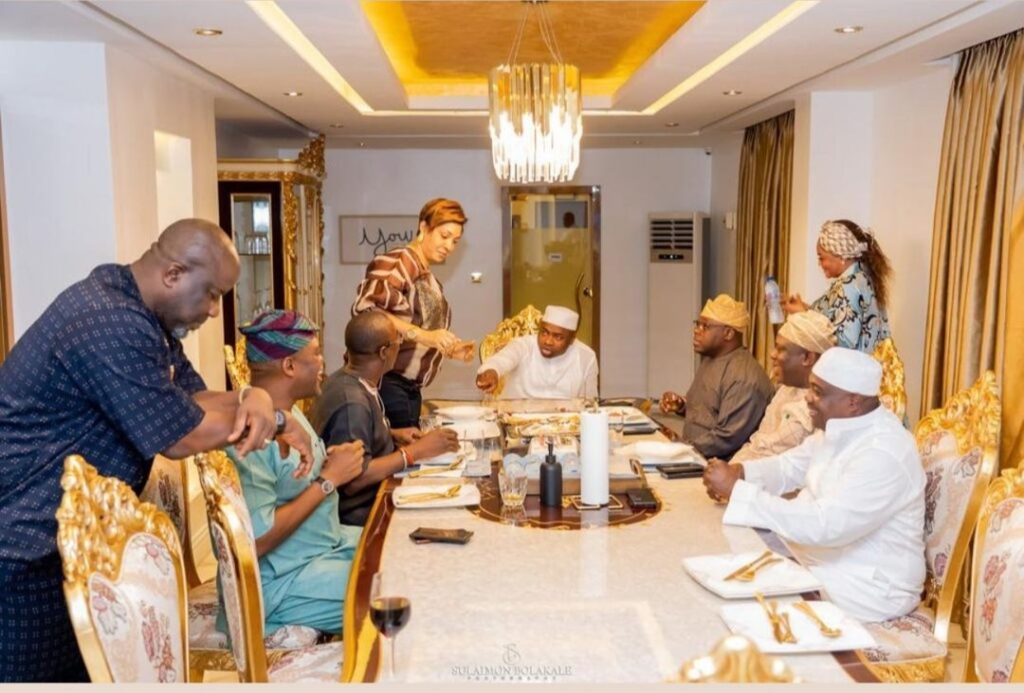 Those who know the relationship between Oba Saheed Elegushi will tell you that the sociable king is one of the people K1 respects very much. On hand to receive K1 and his new wife at the palace along with Oba Elegushi were his wife, Sekinat Elegushi, Akinsiku of Lagos, Oba Dosunmu and a commissioner in the government of Governor Bababjide Sanwoolu, Chief Anofi Elegushi, the commissioner for Home Affairs. 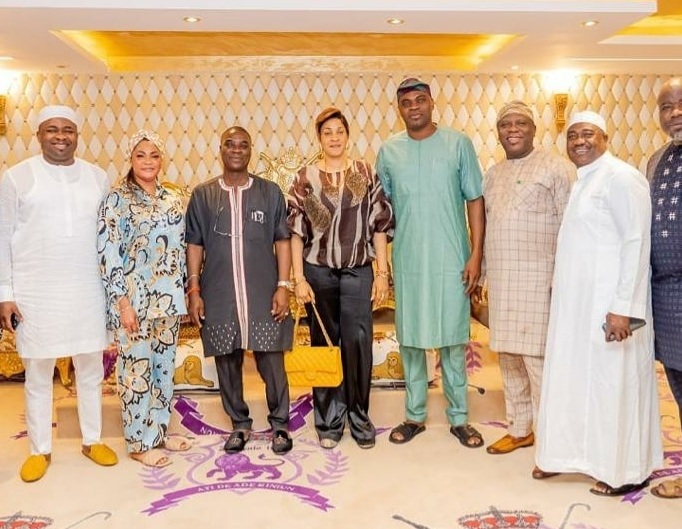 The rumor of the dalliance between K1 and Ella, as Emmanuella Ropo as she is fondly called by her friends first fizzled out weeks ago and before anyone could figure out what was going on, it took a whole new dimension when further revelations emerged that it was not just the usual love affair that is common between socialites as the two were reported to have been secretly married.

What further lend credence to the rumor are the cryptic messages the two have been posting about themselves on social media, especially on Instagram in the last couple of days. Also, some of their close friends have not been left out as they have been posting the pictures of the two with varying prayers for them. 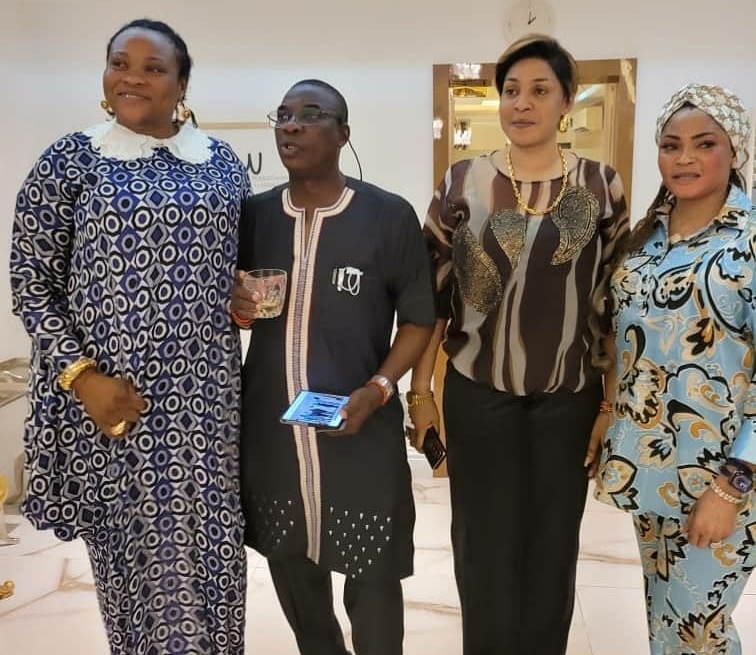 Emmanuella Ropo who runs Party Dreams,an event and children’s gift outfit in Ojodu, Lagos is an Egba chief, she is the Otun Iyalode of Igbein in Abeokuta and her late dad, Late Chief Stephen Gboyega Odebiyi was a respected Egba chief too and was a strong member of the Catholic fold in Abeokuta, Ogun State. At her dad’s final burial event on June 17, 2021, K1 was on the bandstand to entertain her guest at the party.